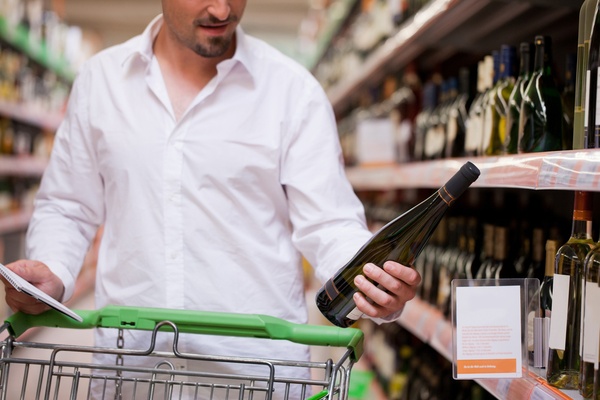 This is no joke: starting April 1, 2015, you will be able to buy your libations at grocery stores.

The stores will be allowed to sell alcohol in special sectioned-off areas, which the provincial government is calling a “store-within-a-store” model, to prevent minors from having access.

On the same day, there will also be some changes at BC Liquor stores. They will be putting in refrigerated sections and staying open longer, including on Sundays.

Another change will be that all liquor sellers will be able to buy their product from the BC Liquor Distribution Branch at common wholesale prices. Currently, there is a complicated model in place that gives varying levels of discounts to different businesses depending on the type of sellers they are. An independent wine seller, for example, can currently buy product at a 30% discount, while rural agency stores get a 12% markdown.

“Underpinning many of our liquor changes – including our models for liquor in grocery stores and wholesale pricing – is the concept that government needs to get out of the way and leave more to market forces,” said Attorney General and Minister of Justice Suzanne Anton.

“It is our expectation that, starting April 2015, these changes will create a more competitive market for retailers. The changes we’re making to the wholesale price today will enable more competition between retailers to attract British Columbians into their stores and should not force any change in shelf prices.